A Plea To Embrace The Middle From A Moderate Politician 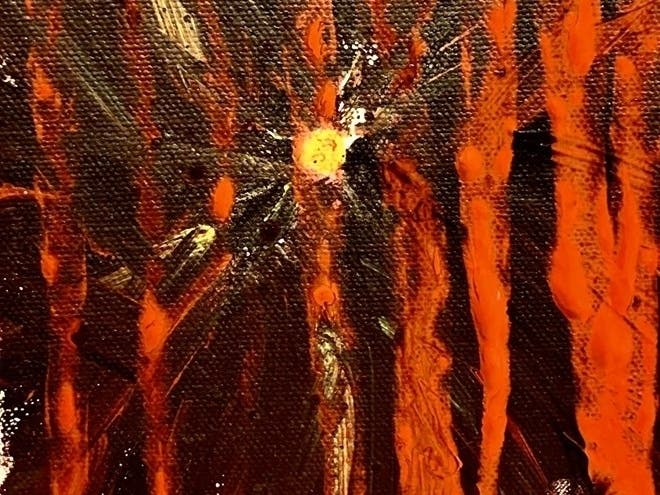 Recently, I read an article about Presidential Candidate, Senator Amy Klobuchar, working Iowa. It was a story about an underdog, trailing behind her colleagues in a crowded race vying for the DFL endorsement in 2020. Described as a hard-working, established politician, she is also plagued by a distinct criticism: she is a centrist.

Before I got into politics, I wasn’t particularly political. I wasn’t active much in my Senate District, I didn’t organize political rallies at the State Capitol—heck, I hadn’t ever had a candidate lawn sign on my property until I ran. Other than being an informed voter, playing at politics wasn’t something I was interested in.

Don’t misunderstand me. I have always had my political views and beliefs and show my support. But my values dictate my politics, my politics do not dictate my values. My world view includes building equity for everyone, embracing diversity, and working towards future change rather than preserving the past. I am unquestionably a Democrat.

And I never thought in a million years my personal politics would be a defining factor of who I am to the outside world. It shouldn’t be. My actions should.

The city and county levels of local government are non-partisan seats. It was one of the appeals for me to run for County Commissioner and something I took to heart. In my numerous years of community service, I never asked for or gave help based on political affiliation of the people I worked with. Republicans and Democrats alike cared about community projects and got involved because community service is non-partisan.

Party politics shouldn’t be the priority in non-partisan spaces. People should.

I thought that was a given, but I quickly learned how hard it is to put into practice when running for office. I found the biggest challenge wasn’t the long hours, the perpetual scrutiny, or even the constant barrage of negative comments. The biggest challenge for me was to run a campaign that reflected who I really was and what my values are. I wanted voters to know how I was going to lead if elected, therefore I was committed to being authentic from Day One.

During my race, I was vocal about not having a party endorsement and fought for that. I believed voters deserved a non-partisan race for a non-partisan seat. When I asked for support, I asked from those I trusted and respected. My trust and respect were given based on shared ideals and demonstrated actions—not political agendas—I wasn’t about to change that.

While I considered all this a strength, I was shocked that many others defined it as a weakness. I was annoyed when asked to be “more liberal” and outraged to vilify “conservatives”. I believe being a slave to partisan ideology is what’s deeply flawed in local government. When one extreme is in control, it is only natural to lurch towards the other side to find balance. In a culture where being sensational wins over being sensible, we get caught up in an endless partisan cycle. And so, the pendulum constantly swings for the few in power, leaving behind the many who live in the middle.

These are the pillars that support my leadership as an elected official, not a party label. I have regular conversations with progressives, conservatives and everyone in-between or beyond. I shape my decisions based on information from a wide range of perspectives. My opinions are not set in stone because I am open to new information. I have been criticized for my ambiguity, and questioned if I will have staying power in elected office.

As the Presidential race slugs on, and the teeming stage of hopefuls dwindles for the chance to go against Trump, I think about Senator Klobuchar: how she remains steadfast in her leadership style, willing to take on the critics to prove leading from the middle really is a viable option. 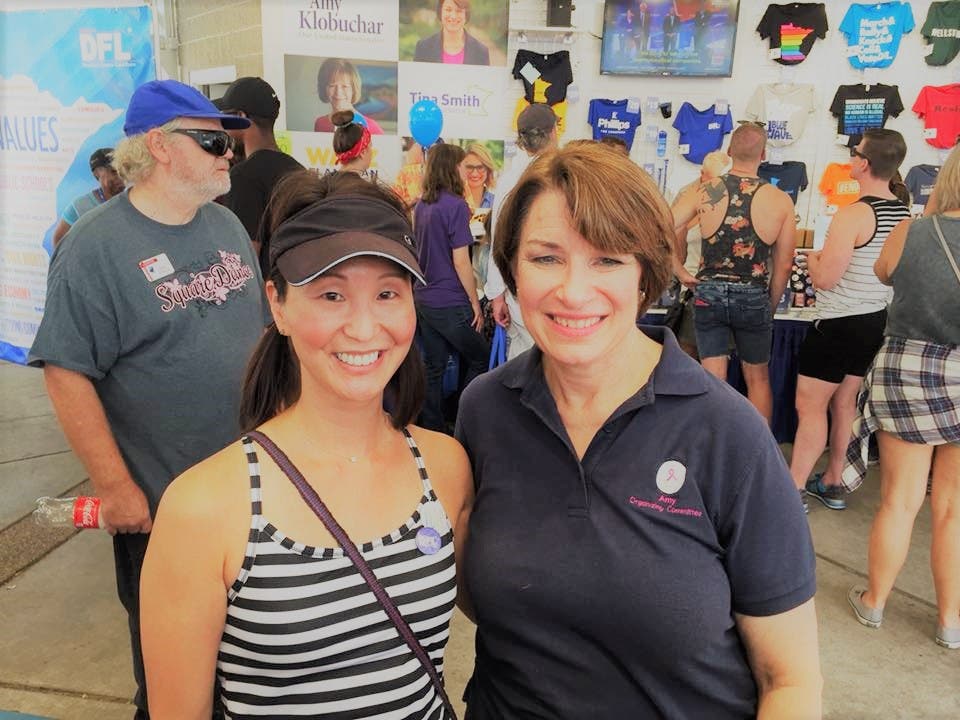